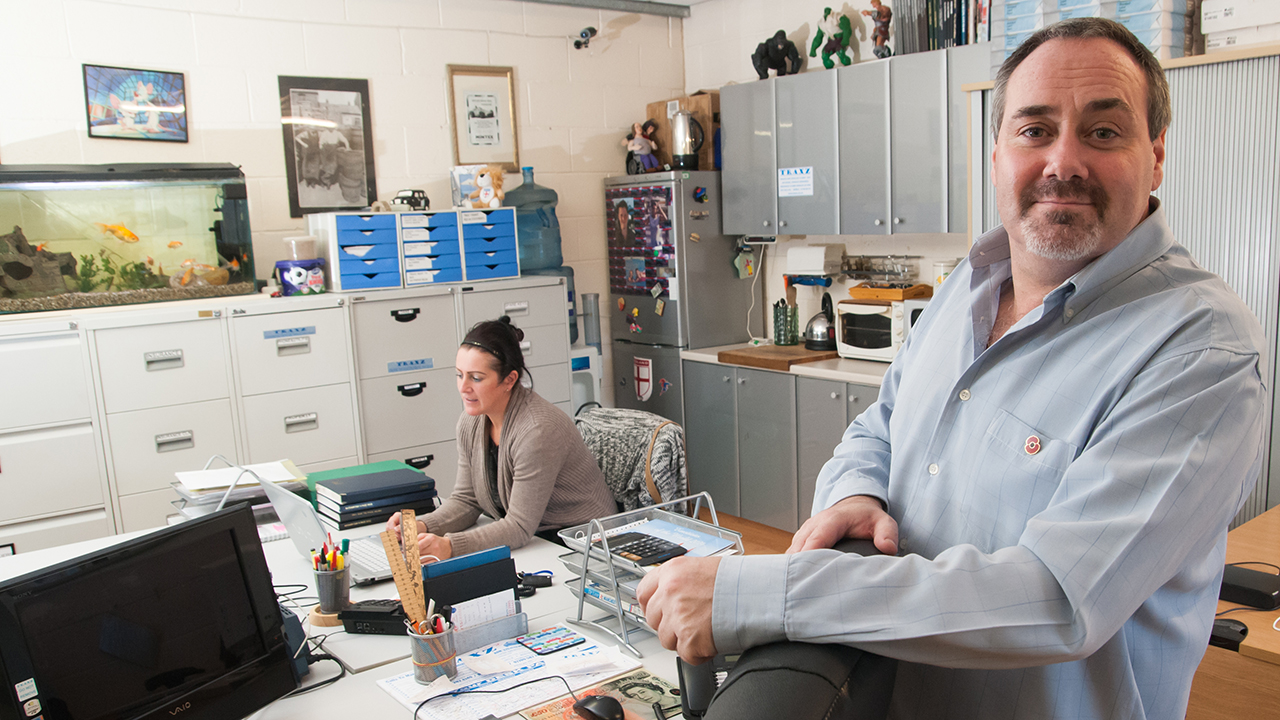 Now retired and his Traxz vehicle supply business closed, Jonathan Francis recalls a long and happy association with Cariocca in Miles Platting, saying that, “in all those years we never considered moving our business to any other location.”

“Our Traxz market was the drivers who work for the city’s private hire taxi firms,,” says Jonathan. “Our role was to help those drivers source their cars and we offered them a complete service. We hired out cars to them, or we could offer rent-to-buy, which was basically HP, so they could own their car at the end of the hire period.” First, however, drivers had to go into the Traxz office where they were interviewed and their paperwork qualifying them to drive a cab carefully checked.

“We take a lot on trust,” says Jonathan. &ldquoIf we were comfortable with the person, then they just had to tell us what kind of car they wanted, and we did the rest. We sourced the car and got it prepared, serviced and valeted and ready to drive away, fully insured with the appropriate local authority mini-cab licence badge. When the cars left us, each one was protected by an immobiliser. Provided we were paid as agreed, then we supplied another week’s code so that the car could be started.”

In addition to the finance business, entrepreneur Jonathan also runs a property business from his base at Cariocca, with seventeen rented residential properties currently on his books. “The people at Cariocca were very supportive,” recalls Jonathan. “Occasionally for example we were allowed to use a small vacant unit to store stuff like replacement windows free of charge. Cariocca always looked after us if they could.”

Traxz traded from Cariocca in Miles Platting from 2001 until Jonathan closed the business in 2015. “I’d been running the business from home before that time,” explains Jonathan. “Cariocca attracted me partly because it’s central for the city’s taxi drivers, and also because the accommodation was a very good price. Initially we took one of the smaller units and then after a year we moved into a larger one. It was dead easy to change – a bit more deposit, a bit more rent and that was that, done. We then stayed in that unit throughout the rest of our time at Cariocca. ”

Jonathan also singles out Cariocca security as a big reason for staying on the park. “The security was fantastic,” he says. “The gates were locked at night and there was a security guard there all night. If tenants wanted to come in and out, they simply used a pass card. It meant we could work late if we felt like it, and accept visitors in the evening if we wanted to. The flexibility was great. Some people on the park only worked weekends!”

Jonathan’s verdict on Cariocca: “We were there for 14 years and we were more than happy throughout all that time. Having Cariocca as a stable and secure base was definitely a big factor in the success of our business.”

A sunny Friday on 9th May saw the launch event for the inaugural BEXLive North W...
Read More
You are here: Home > Cariocca works for us! > Jonathan Francis Cariocca tenant 2001 – 2015