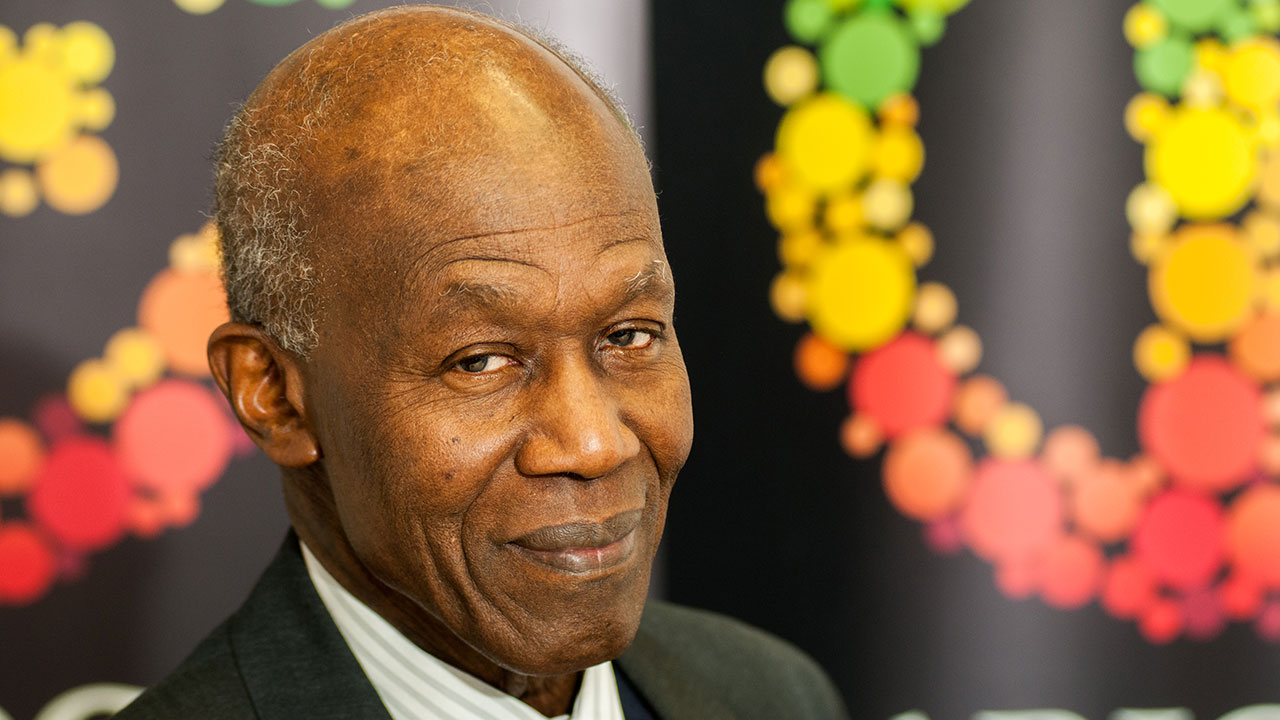 Rupert joined the Board of Cariocca in March 1999 and was appointed as Company Secretary later that year. He was born and educated in Trinidad, where he joined the staff of Texaco Trinidad Inc. as a trainee, later becoming a Senior Petroleum Laboratory Assistant for before transferring to the company’s Oil Stocks and Shipping department. Rupert came to England in 1960, working as an invoice clerk before taking up full-time studies and graduating with a Law Degree from London University. He was later called to the Bar by Lincolns Inn and spent several years in industry where he specialised in Contracts and Company Secretarial work. Rupert is married and both he and his wife are retired.

A sunny Friday on 9th May saw the launch event for the inaugural BEXLive North W...
Read More
You are here: Home > + about > The Board > Rupert Caesar